The Politics of Musical Space, Place and (Temporary) Escape

In a recent article published in The Guardian, dance music journalist Simon Reynolds offered a verbose critique of stateside bass music at the megafestival. His analysis resembles the majority of press articles that have commented on the recent growth of electronic bass music in the states; he elaborates on aspects of the cyclical trajectory electronic music typically traces—where it moves from the underground, to popularization and massification, and then to multiplication and eventual fragmentation. The rise of megafestivals is, according to Reynolds, the main indication that bass music has been “re-branded” in the American musical mainstream (Reynolds, 2012). While it is undeniable that bass music in the United States is incorporated into the commercial mainstream, to describe the megafestival as a result of subcultural incorporation, or as a bombastic superspectacle lacking any subversive or creative potential is an oversimplification of the complex ways festival-goers engage with culture in these sites.

What kind of politics is this?

g from George Lipsitz, I argue that the megafestival can be understood as a “dangerous crossroads,” where a plurality of cultural practices coincide with the politics of place, as well as with processes of identification and community formation that are interconnected within the broader sphere of capitalist culture. As I argue, festival-goers do more with the musical space than is originally intended by its corporate sponsors and organizers. Here, the political is not in contradiction with commodification, but is actually mobilized through participants’ highly selective and creative uses of commercial culture. The commercial space of the megafestival is used by festival-goers who craft a space of autonomy where they can perform subcultural identities in a relatively risk-free way, and where we can identify a politics of aesthetic part-taking that forces us to refine our understanding of how identity and community function within youth music (sub)cultures.

“Instead of asking what are people‘s roots, we ought to think about what are their routes, the different points by which they have come to be now; they are, in a sense, the sum of those differences” – Stuart Hall (1999)

The stateside bass music megafestival is but one expression of a global “bass culture,” which has a much longer history, dating back at least half a century. Following Hall, we might begin by thinking about bass music in the context of the megafestival as the sum of the differences of the different points by which it traveled to the United States. But we have to be careful: The stateside mega-festival is not the end destination of bass music’s long and complicated history, but rather is one coordinate in bass migrations, and represents one of the places this type of music has ended up.

In an essay discussing cultural flows and the globalization of “world music,” Martin Stokes (2004) explains that “relatively free movement of sounds (and other commodities) across the border contrasts with the relatively restricted movement of musicians and their audiences” (Stokes, 2004: 63). While I agree with Stokes’ insight that sound flows relatively freely when and where people cannot, it is also the case that the flow of music is often disrupted. When cultural commodities circulate, some of their dimensions fade, mutate, or are remixed into new and unrecognizable forms. Put another way, when music migrates to other parts of the world, the structure of it—its spaces, sounds, and practices—are subject to transformation in different geopolitical and economic contexts.

My initial assumption then, is that musical space and musical place interact in complex ways to facilitate the expression of local and trans-local concerns through new musical experiences. But how, exactly, is musical space and place transformed when the sound moves? How do musical routes generate new musical roots? And how are routes transformed by musical routes? Most importantly, how has the political power of bass music taken on different forms in different historical and geopolitical contexts? Recognizing and describing the political power of bass music requires us to traverse the roots as well as the routes this sound has taken.

If you are interested in hearing more, tune in to the “Bass Migrations” episode of the 3620 Podcast 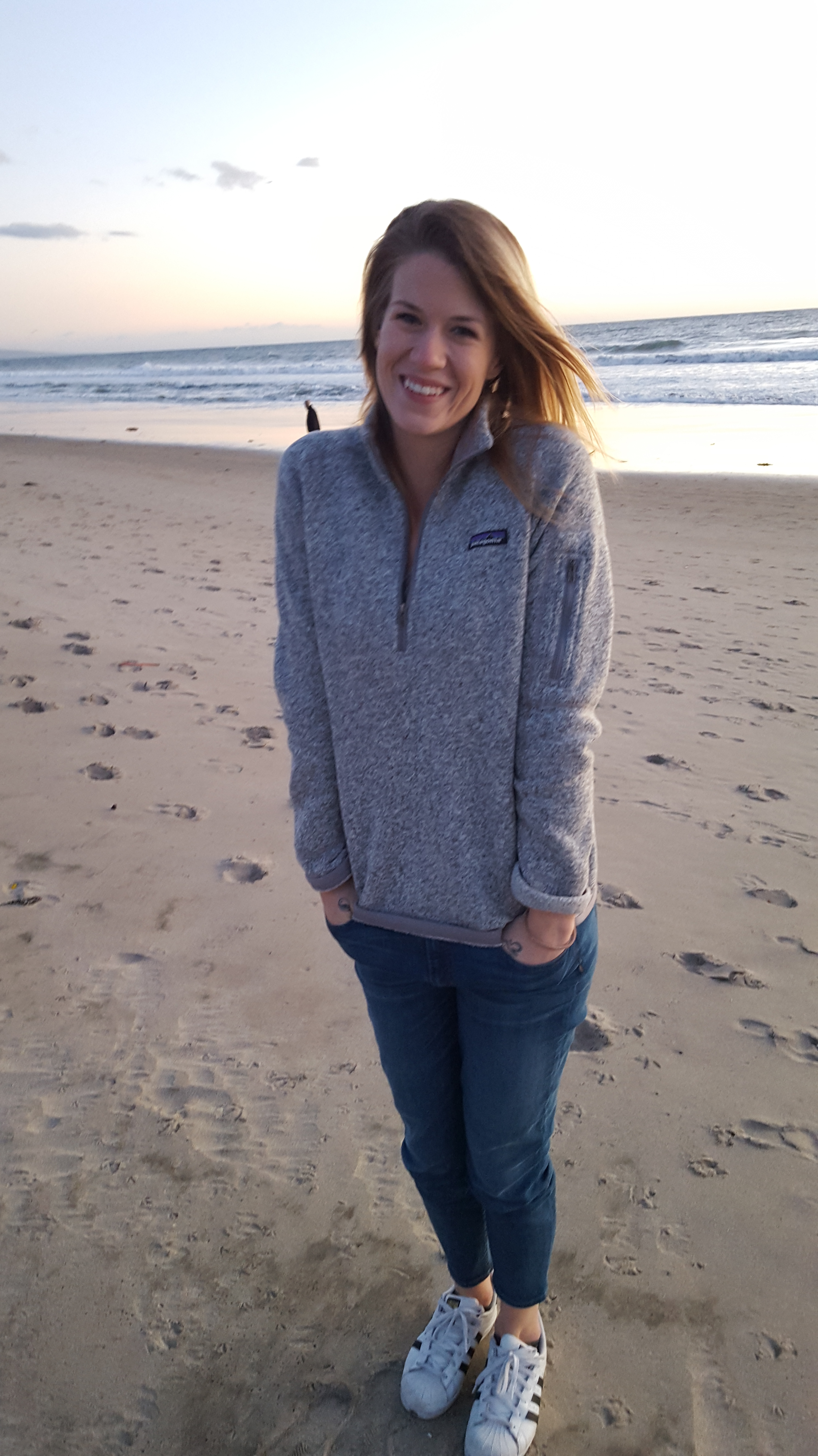